The Different Types Of Bail Bonds 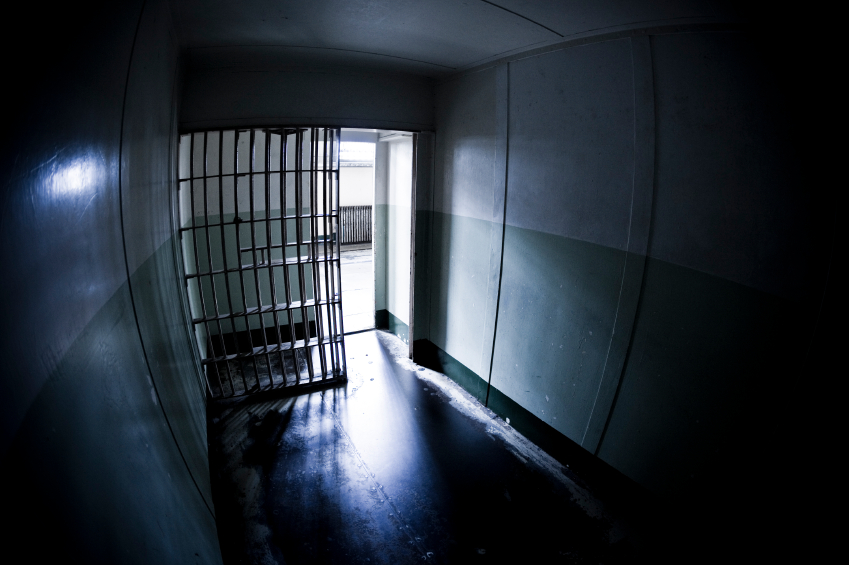 If you or a loved one ever get arrested, the staff of professional bond agents at A Way Out Bail Bonds works hard to secure the freedom of the accused from the time of arrest until final case closure. A number of options are available to those accused of a crime who want to secure their freedom until trial.

Those who can afford to deposit the full face amount of their bail bond may post a cash bond directly with the court. This options typically consumes anywhere from two to three months for processing time; moreover, many courts retain an administrative fee of three percent or more of the bond posted, in addition to any outstanding court costs or fines.

In contrast, posting a bail bond via our staff of licensed bond agents is much easier, faster, and convenient. Upon payment of a small percentage of the full face amount of the bail bond to one of our licensed bail bondsmen in Dallas County, you may be free to enjoy your liberty while preparing for your successful court date.

In order to ease the process of jail release, our licensed bail agents are trained to assist you with a diversity of bail bond options, including:

This is the most common type of bail bond required for release from a Dallas County jail. Surety bail bonds entail paying a small percentage (typically ten percent) of the full bail bond face amount and pledging collateral for the balance to a Dallas, TX bail bonding company. In exchange, the bail bond company pledges to pay the court the full amount of the bail bond in event of your non-appearance at any subsequent court date(s).

If an arrestee or their representatives are unable to post a full cash bail or the customary percentage required for a surety bond, then a property bond might be the next available alternative. When posting a property bail bond, the court imposes a lien on real property owned by the accused or his or her representative with a value equal to or in excess of the full face amount of the bail bond.

If the accused appears at all subsequently scheduled court dates, the court removes the lien and re-conveys the property to the party (ies) who own or posted it as collateral for the defendant’s appearance. If, however, the accused fails to appear for subsequent court date(s), the court can foreclosure on the pledged property in order to secure the full amount of the bail forfeited.

Release on Your Own Recognizance

Although judicial officers set bail bond amounts, the majority of jails and/or local municipalities have pre-established standard bail bond figures to prevent defendants from waiting days or weeks to see a judge in order to have bond set. Being released “O.R.” or on your Own Recognizance merely means that the court will accept personal pledge to appear for any subsequent hearings as sufficient security for a bail bond. In O.R. bond cases, it is quite common for the judge to impose certain conditions on the defendant while he or she is out on bond. A standard requirement is that the accused obey “all laws;” many cases involve requirements that pertain specifically to the alleged crime, however, such as a court-ordered prohibition against contacting the complainant in a domestic violence case.

Rather than being formally booked into a local detention facility immediately following arrest, the witnessing officer may issue a written citation (aka a “Cite Out”). “Cite Outs” are typically used only for very minor legal infractions such as traffic law violations or DUI arrests.

Regardless of the bail bond type you ultimately select, our team of licensed professional bail bond agents in Dallas remains on-call around-the-clock to help you. Call A Way Out Bail Bonds  at 214-272-0794 today to secure your own or a loved one’s speedy release from custody with one of the above-described types of Dallas bail bonds.