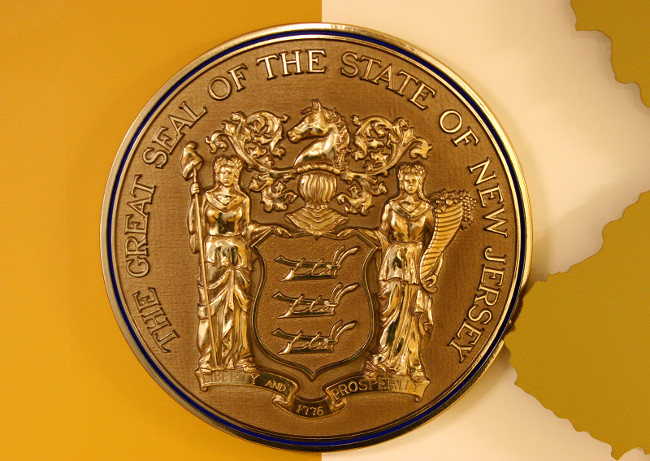 In New Jersey, a new bail system has created a variety of reactions, from many different interest groups. While some praise the new system and call for reforms of a similar nature in other states, others believe that the new system is making a bad problem worse, and causing trouble for innocent citizens in the state. To form informed, coherent opinions, examining as many sides of this issue as possible is essential. For an in-depth look at this issue, check out the recent PBS report….

What is the new system?

New Jersey’s court system implemented two new changes to the bail and detainment system, which were well-received and approved on both sides of the political aisle. The first change was an amendment allowing violent offenders to be held without bail before their trials. The second was abolishing cash bails for non-violent offenders, and implementing an evaluation system which ranks and rates offenses and calculates the chance of flight risk for each defendant.

This new evaluation system takes the form of a computerized algorithmic program, which receives the data on each defendant’s past criminal record, including instances of failure to appear, probation and violations of parole, previous charges and convictions, and more. This information is analyzed and a score is assigned, on two different formulas, and both of these scores are then provided to the arraignment court and the judge. The judge views these scores as two individual scores and together as a whole unit.

Under this new system, defendants from poor or indigent life circumstances are not financially harmed by the prior cash bail system. Before this new system, many defendants were sitting in jail cells, because they could not afford to make a down payment on a bail bond, and their families suffered due to their absence. New Jersey’s revamped system has eliminated many of these situations for nonviolent offenders, and under the new system, these defendants are released before their trials. They are required to check in with the system, by phone, email, or in person, in the days and weeks leading up to their trial, but in the meantime, they can go back to work and provide for their families. They may also be required to wear state-of-the-art electronic monitors, in order to ensure they remain in the area, and do not commit further crimes while on their release.

Another aspect of this new system is that trials are no longer on hold for weeks or months, even years, from release to the actual beginning of the trial. There is a new “speedy” trial rule in this system, which ensures that when a nonviolent offender with a low score on the evaluation is released pending trial, the prosecutors must work to bring the case to court within a shorter time frame, usually within one month of arraignment. This ensures that the failure to appear risk is kept small, and things get resolved much faster than they ever did before, under the previous system.

Many officials in the New Jersey judicial system are singing the praises of this new no-bail system. They believe this format protects the rights of defendants to be considered innocent until proven guilty, whereas bail seemed to imply guilt before innocence was proven. The populations in New Jersey Jails have plummeted by nearly three-fourths since this new systems implementation began nearly one year ago; many defendants who otherwise would have sat languishing in a prison cell for want of a lump sum of cash to secure their release are also glad of the reprieve.

Bail bond companies and police officers are not as happy. They believe that the bail system was the only way to ensure alleged criminals would refrain from committing more crimes if they secured their release, for fear that their bail would be revoked, and they would be liable for buckets of money all at once upon their re-arrest. Officers also feel slighted, because they put in so many hours of work putting together a case against these defendants and protecting the victims and members of their communities, and then these criminals walk free, pending trial, with nothing but a monitor and a phone call to ensure they do not commit more crime in the community before their trial.

There seems to be good and bad on both sides of the aisle on this issue. The real question remains to be answered, however.

Is this system sustainable?

Will it continue to produce good results, or is the dream a little too big for real life?

What do you think?