How to Get a Bail Bond 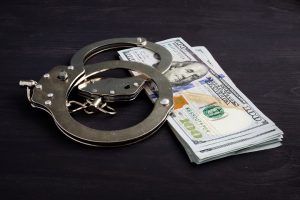 You hear about bail in the paper and see it on the news, but what does “posting bail” really mean? When an individual is arrested for their crimes, they are held in jail until their first court appearance. Here, the judge will decide to release them on bail or their own recognizance. It all depends on the charges. If you, the defendant, are released on bail, then you’ll need to come up with the money quickly to secure a quick jail release. Or, you can speak with a local bail bondsman for a bail bond.

What is a Bail Bond?

To go about acquiring a bail bond, you must first understand what exactly a bail bond is. A bail bond is a type of surety bond provided by a bail bond agency via a bond agent or bondsman. The bond helps secure your release from jail. Currently, there are two primary types of bail bonds:

How to Get a Bail Bond

There are four primary methods to get a bail bond these days: